Snake in the Bogomil legends

In numerous Bogomil legends the snake plays a main or supporting role like the one about Grandfather Ravuš, which folk tales describe as an old man with long white beard who performed his regular prayers, like all the other Bogomil priests, under a linden tree.
The daughter of bey Džafer, a Bogomil nobleman who converted to Islam, was a girl given for marriage. On one occasion the suitors came to ask for her hand and a beautiful young man from Duvno succeeded. The marriage was planned for a Friday, and the day before that the girl went to the meadow to pick some flowers with which she wanted to decorate the wedding procession. However, her niece was very jealous of her and her marriage and she was looking for a way to hurt her and seeing her jovially walking towards the meadow to pick some flowers she came up with the idea to plant some snakes which will bite her. Approaching her cousin carefully without her noticing it, she dropped a snake and walked away. As soon as the snake saw the girl it started to move towards her but at that moment out of nowhere Grandfather Ravuš appeared and made a circle around her uttering a few words which turned the snake into stone. 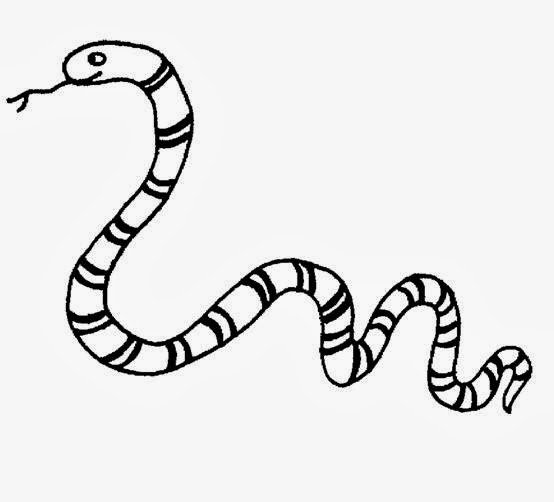 In another legend from Middle ages the snake is tied to two holly men so called evlije for which a tomb was raised which later became a pilgrimage site. When Sultan Mehmed the Conqueror, conquered Bosnia, all Bogomil population converted to Islam in a very short time period. New religion and customs were not as strange to them as much as Christianity was rigid to which they never wanted to surrender. We know little today about the events that took place during the medieval Bosnia, since legends hide the truth. One of them is tied to a father and a son which converted to Islam, and they lived in a village Kolun near Foča. The father was a man of exceptional physical strength, while the son was of a more gentle constitution. The reason for that is that at a very young age the boy lost his mother and he grew up on food that his father procured.
As he could not manage without a woman, the father re-married after some time to a woman which didn't show care and respect to his son, which she also secretly tortured. On one occasion, while he was sleeping, she placed a small snake in his mouth which entered him and all that the boy ate the snake would swallow. The boy ate a lot but he was pale and skinny regardless. His body became ever weaker. At night after he said his prayers, he asked Allah to help him and that evening he dreamt of his deceased mother, who told him in his sleep to enter the room where they keep yoghurt, which his stepmother forbid him.
Tomorrow, while the stepmother was out of the house, the boy entered the forbidden room, found the yoghurt in a wooden plate and drank it. At that moment the boy fainted. A miracle happened. Disturbed by the yoghurt the snake left the boy's body and hid under a shelf with cheese. Soon after that the boy woke up and escaped from the room. He was very hungry. As soon as the stepmother came into the house he told her that he is hungry and she replied that she will give him some food. She entered the room where she kept the cheese, and the snake jumped and bit her by her face. The stepmother died and the snake escaped. When the father came, he realised what was going on, and he promised his son that he will never get married again.
Posted by micek at 10:41